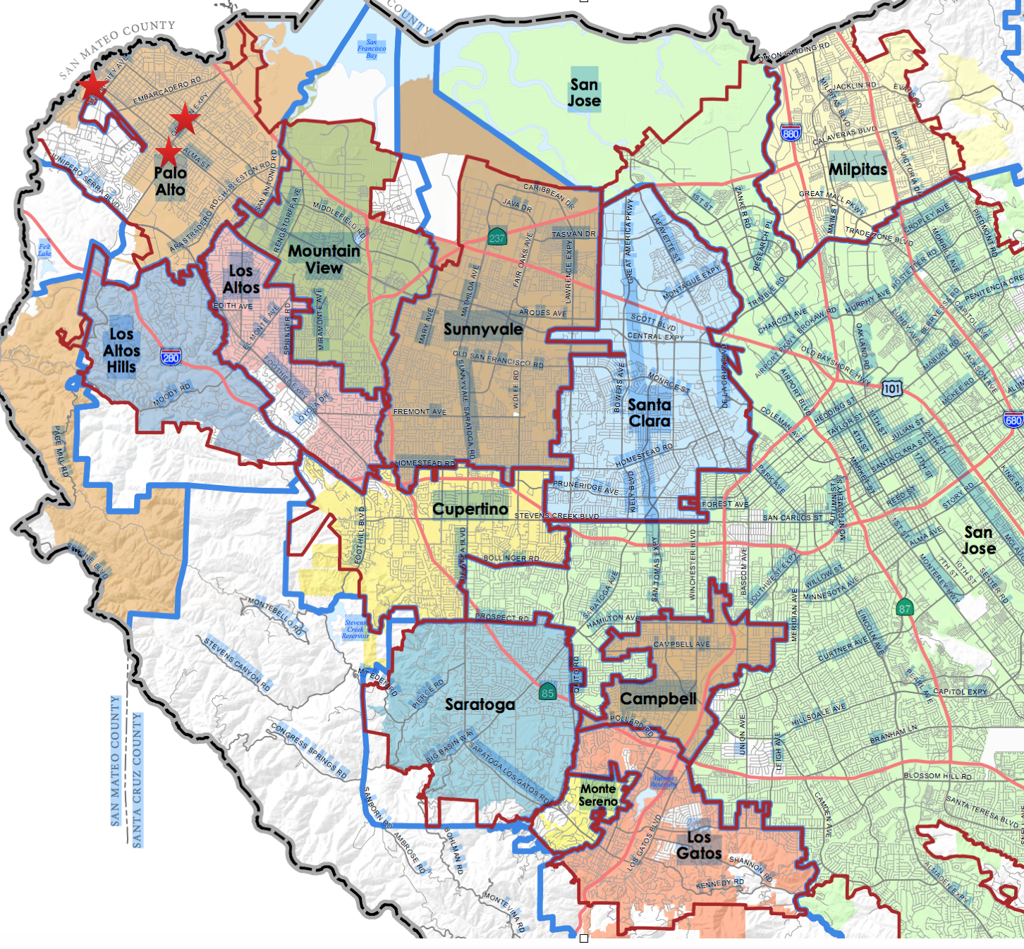 PSV Union has been using the Mayfield Soccer complex for 10 years. In fact PSV Union (PSV stands for Peninsula/Silicon Valley formerly known as Union FC) was the very first user of the fields. Mayfield Soccer complex is the closest city field to Stanford University & located in central Palo Alto. It has been used by PSV weekly since 2005 and widely considered to be one of the top field locations in the SF Bay Area.

Location:  2700 El Camino Real (corner of El Camino and Page Mill Road). This location is a 5 min drive car park to car park from our grass field location and a 5-10 minute to Stanford University and downtown Palo Alto area.

History note:  An agreement between Stanford University and the city of Palo Alto leases this Stanford land to the city of Palo Alto for $1.00 a year for 51 years.  Ground breaking was in 2005; the fields were ready for play in 2006. Renovation completed in the summer of 2017. PSV Union is one of several users of this facility and uses this extensively for practices and games year round.

PSV UNION HAS HOSTED MULTIPLE EVENTS AT MAYFIELD SINCE 2004 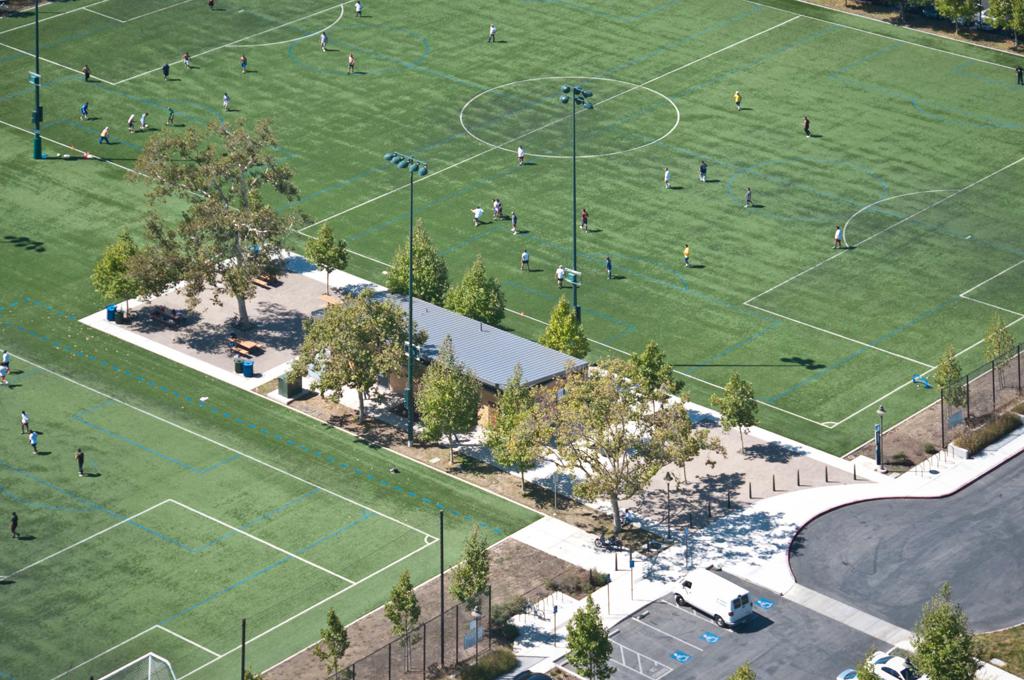 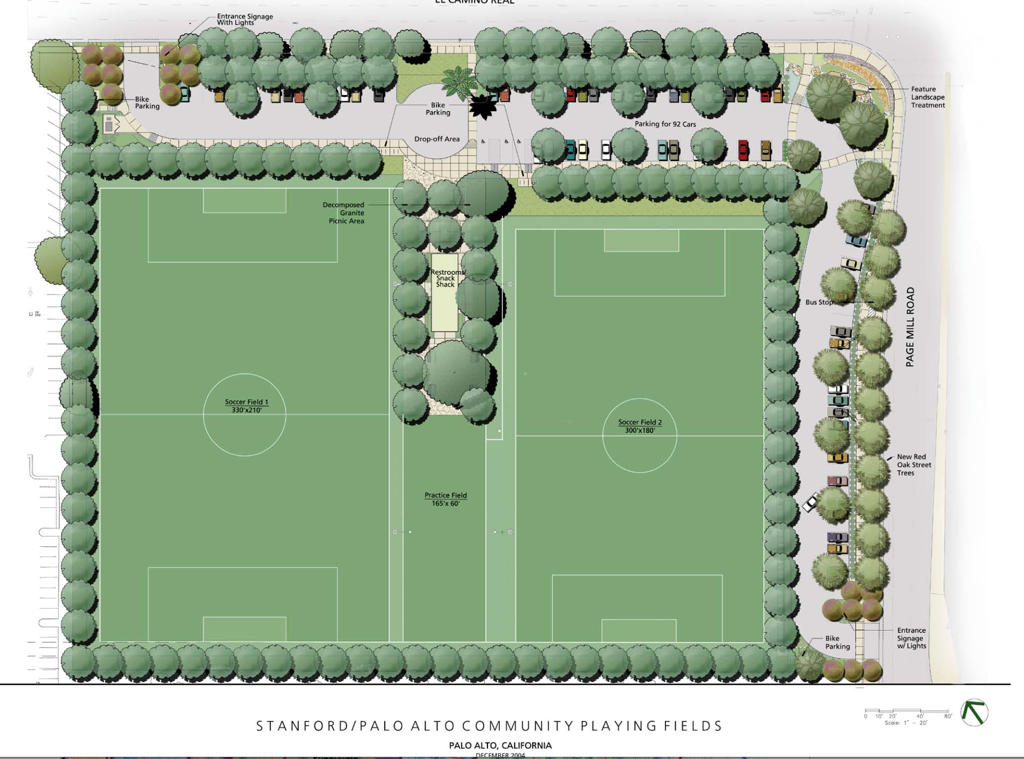 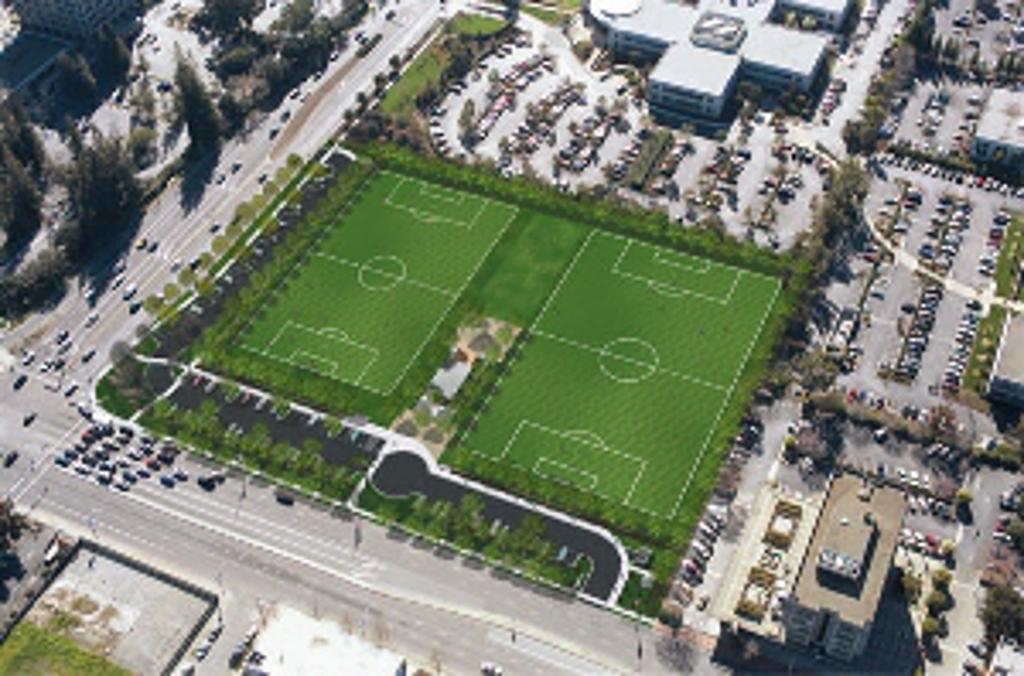