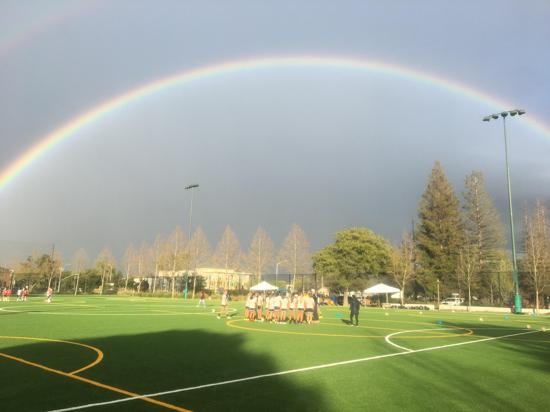 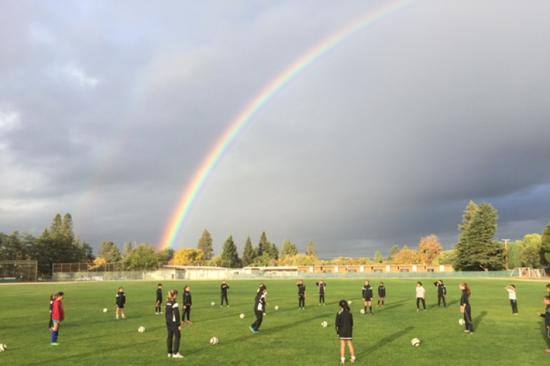 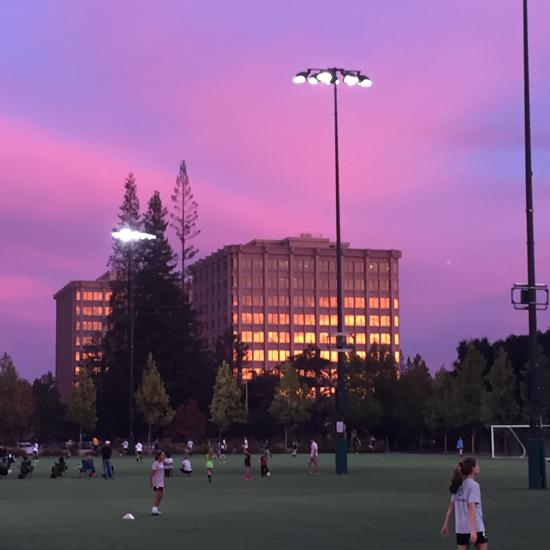 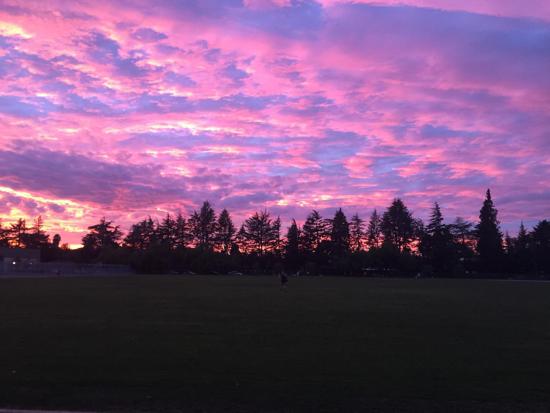 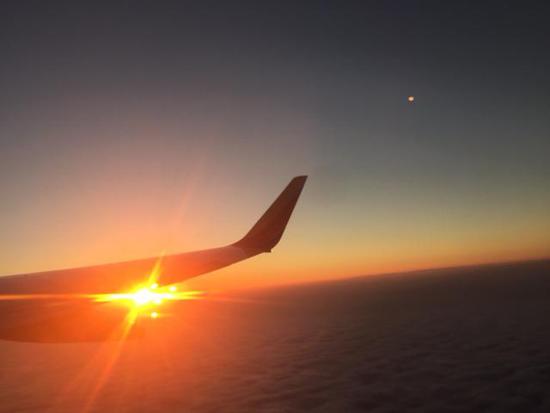 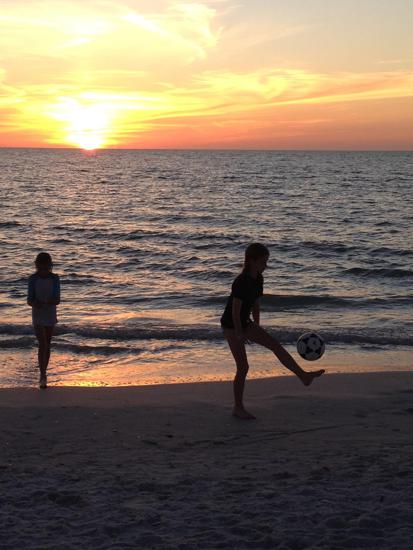 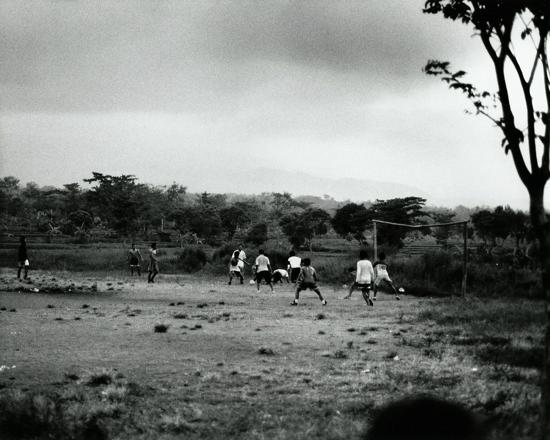 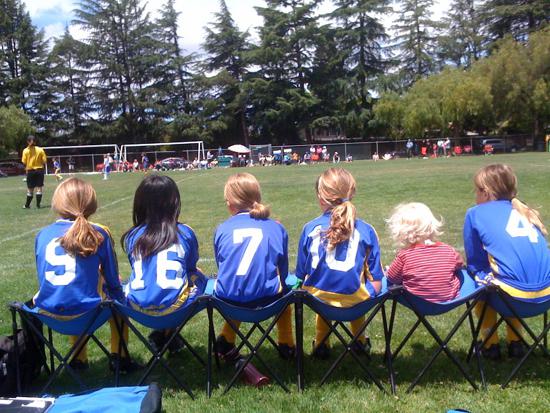 'Get me on Coach!'. Ronin Ireland, son of PSV coach Simon Ireland, trying to get a game with the PSV youngsters (2009) 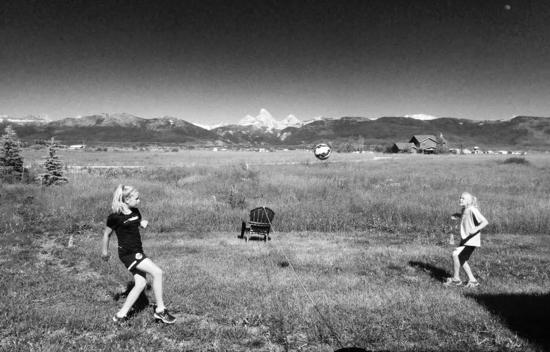 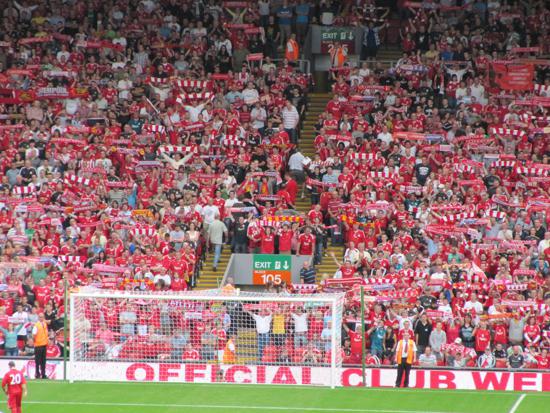 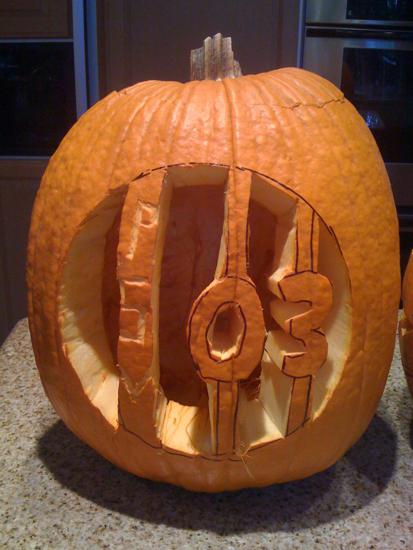 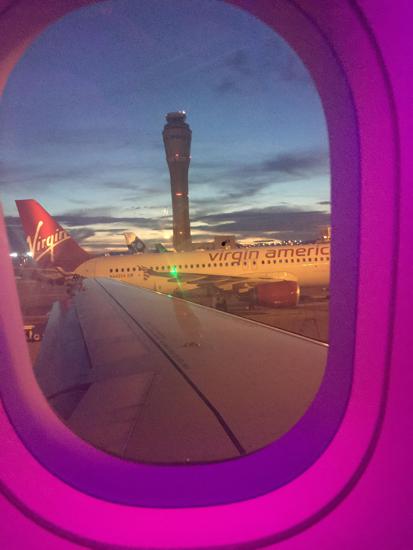 THE PICTURES BELOW WERE TAKEN OVER A 5 MIN PERIOD AT MAYFIELD. A DRAMATIC CHANGE IN COLOR OF THE SKY

See these links for some tremendous Soccer pics. 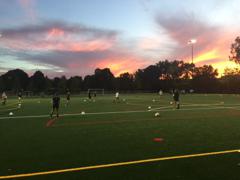 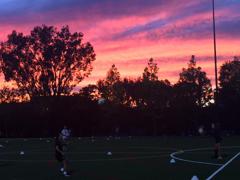 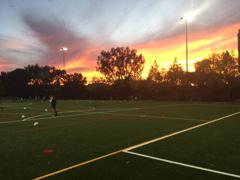 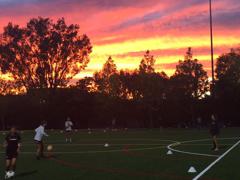 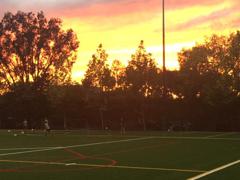 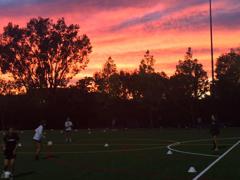